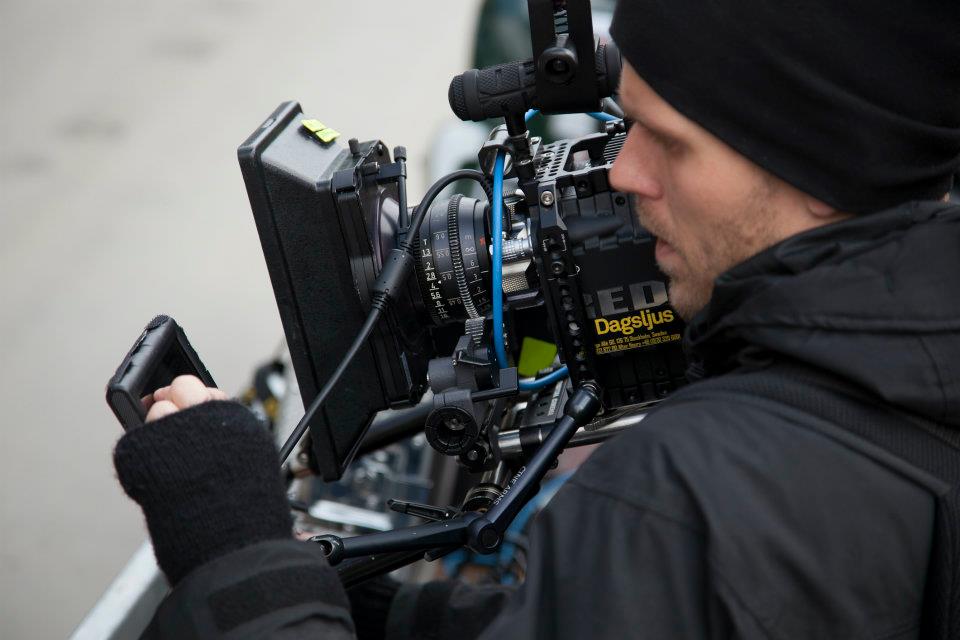 Principal photography started May 21st and goes on until the 16th of June. The film is shot on location on different locations around Östersund. The horror comedy is written and directed by Bonita Drake and Johan Bromander. AMERICAN BURGER WEBSITE

The KurzFilmAgentur’s distribution has assembled another entertaining programme of 10 films for the test. The audience will have a vote for each film. The winners have a good chance to enter distribution and subsequently make it into cinemas all over Germany. About the Festival Since its foundation 28 years ago, the Hamburg International Short Film […] 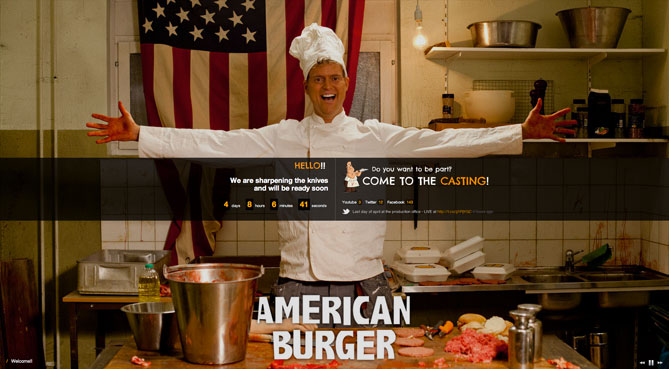 We are sharpening the knives, and will be ready soon… www.americanburgerthemovie.com

T minus one day!

The clogs of this mechanism are working full speed preparing for the first day of filming. One day to go before we will be cooking up the real American Burger. Principal photography starts on May 21st. Full insight of the production will be given in the production blog – and on our facebook page. Oh – and for the […]