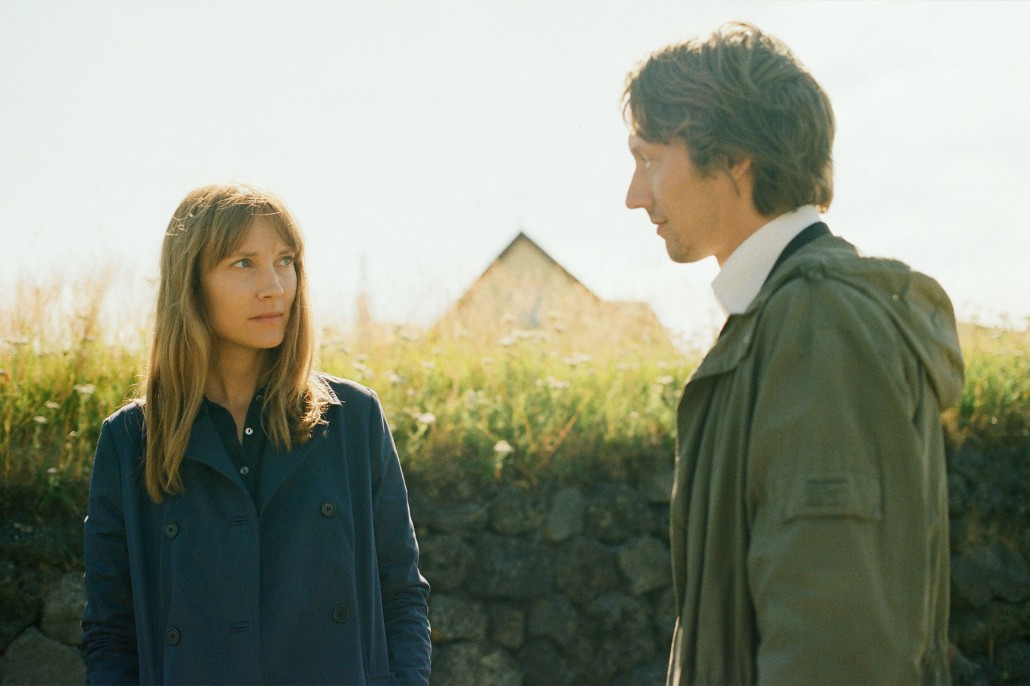 The five weeks shoot of HEMMA wrapped in Stockholm Thursday 23rd Aug. The film was shot on S16mm KODAK stock, mainly on location on the south coast of Iceland together with a great mix of Icelanders and Swedes as cast and crew. Editors Valdís Óskarsdóttir and Sigurdur Eythorsson are getting close to the first version. […]