News: the nerds in American Burger are viewable and downloadable!

Nerds, cheerleaders, butchers, teachers and athletes… all having the best burger in Europe – American Burger. While some get to savour it, others get only a taste of fear and terror! Watch the American Burger characters during the adventure of their life time! Preppy nerd, Fat nerd and Wonky Eyes nerd are the first ones to […] 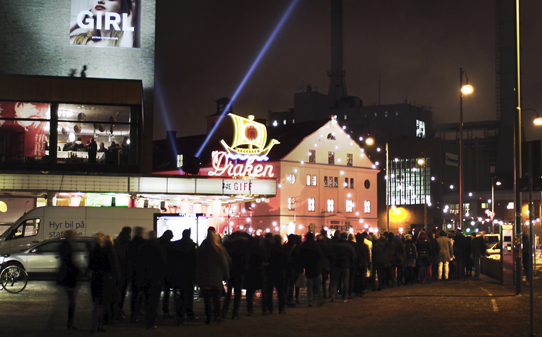 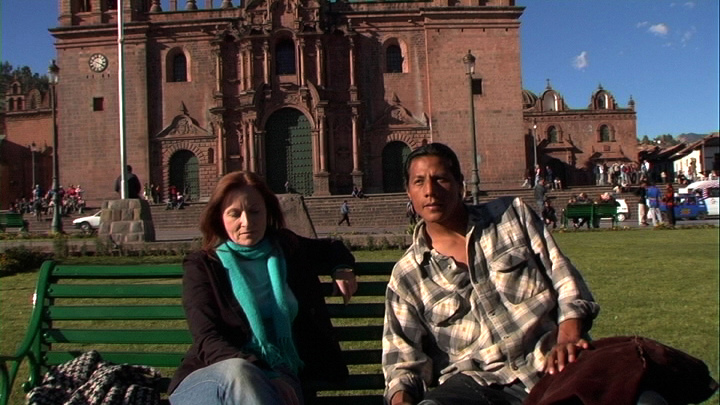 Are you interested in the Peruvian culture? Do you know what a “brichero” stands for, without googling it? We will give you a small hint: that who lures gringas/gringos. We invite you to follow our news blog over the days to come to get your share of genuine insights into what some call “the cultural ambassadors of […]

The long awaited moment has finally arrived, with the release of American Burger website! Go to www.americanburger.se to get the least conventional greeting, from the least conventional chef the www has ever seen! Written and directed by Johan Bromander and Bonita Drake, American Burger is a horror comedy that depicts the extreme adventure of a group of American students on a […]