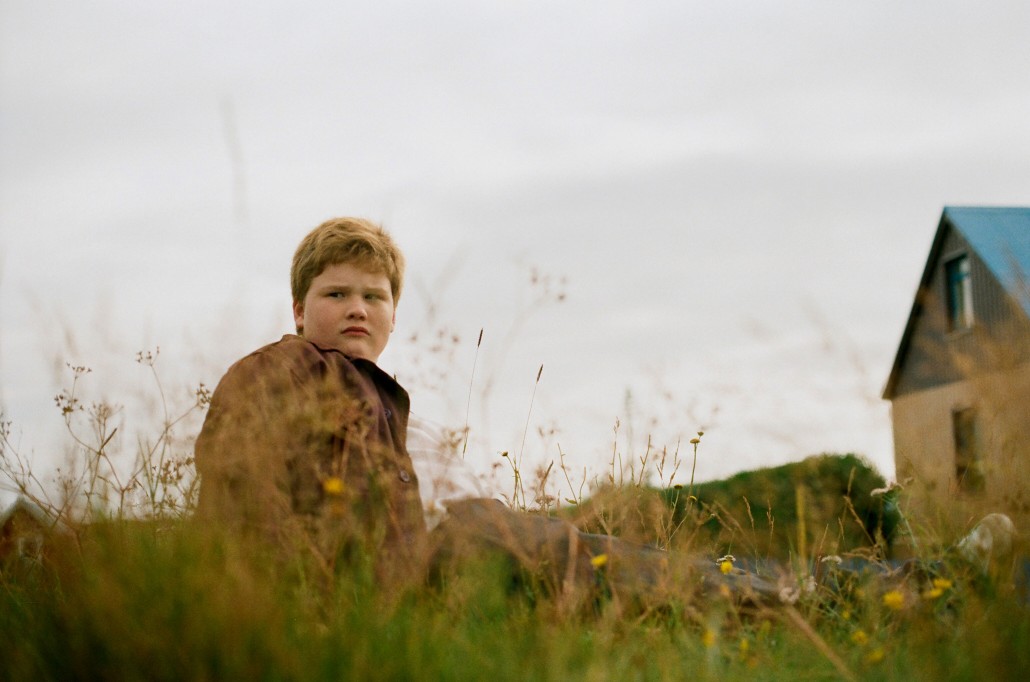 On June 26th  Erik Lundqvist was awarded as “Best Male Actor” at Peace & Love Film Festival’s Award Ceremony, for his role as Tom in the feature HEMMA (Home) by director Maximilian Hult. Only 11 years old at the time of shooting Erik’s performance is impressive and has been recognized and appreciated by audiences in Festivals […] 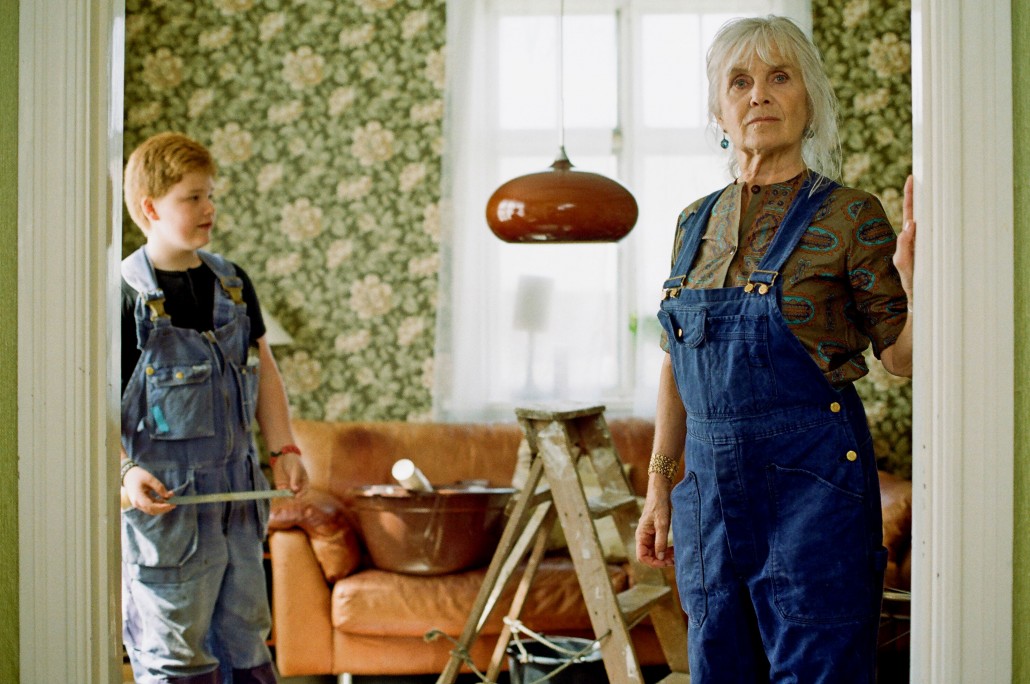