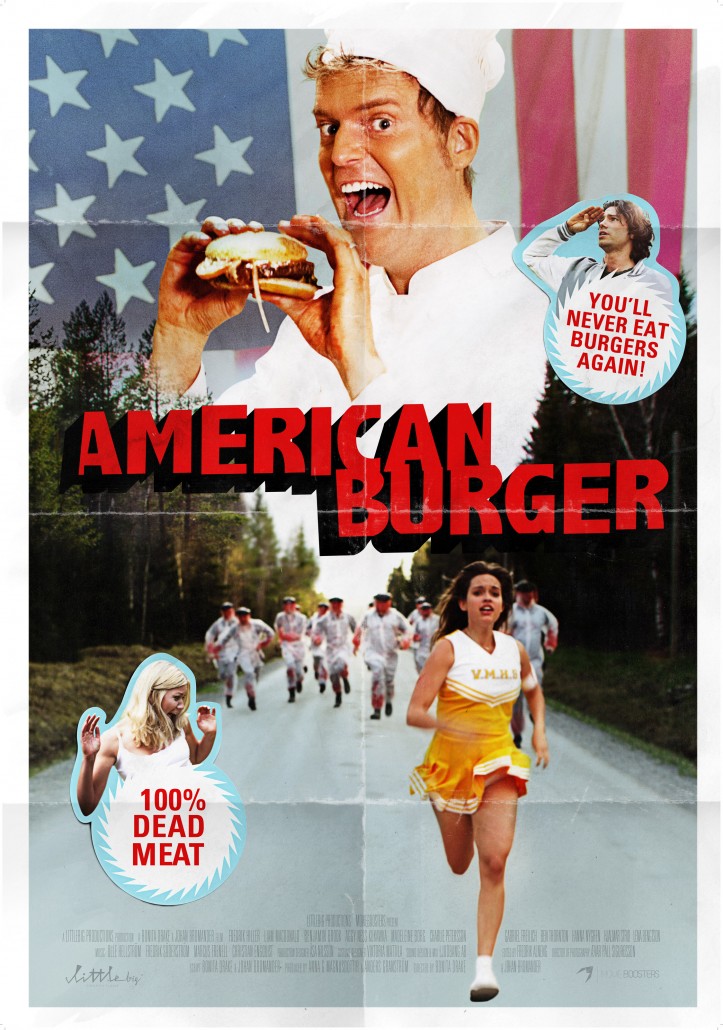 Happy Horror Comedy American Burger will be released on October the 17th – Make sure to get one of the first copies by preþordering here! 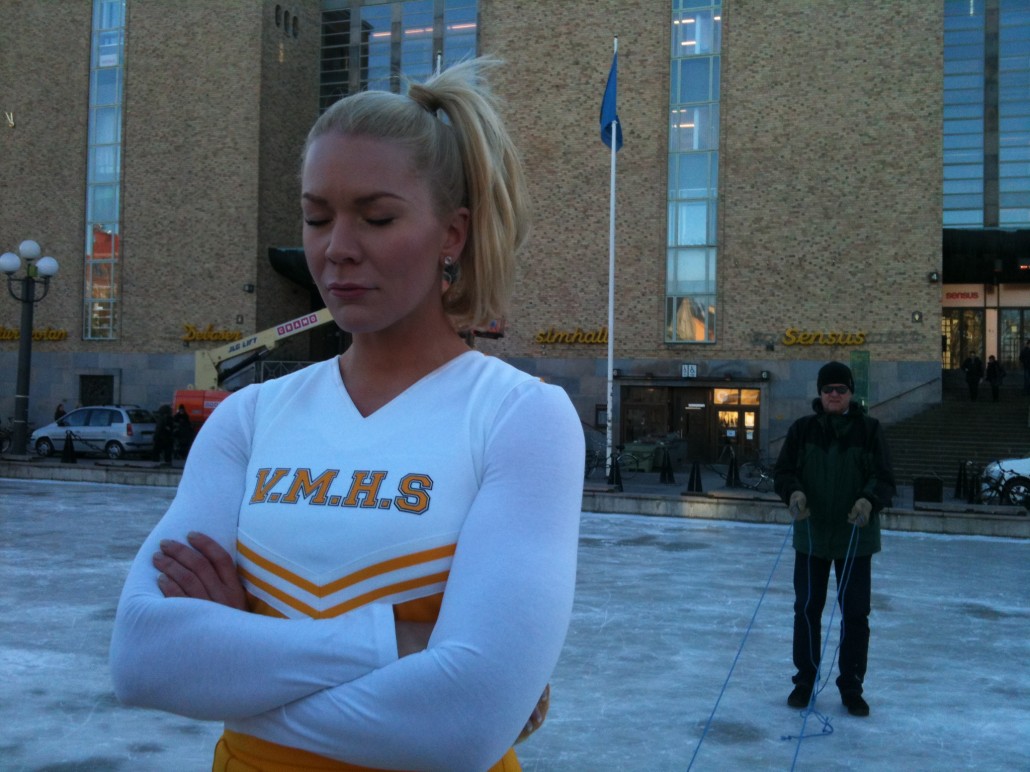 A Work in Progress Scene from American Burger

We are releasing a Work in Progress scene from our upcoming feature film, Campy Horror Comedy AMERICAN BURGER! Enjoy & Share! “We will Survive…”

[av_image src=’https://littlebig.se/wp-content/uploads/2013/09/AMBU_14-1030×511.jpg’ attachment=’1729′ align=’center’ animation=’no-animation’ link=” target=” av_uid=’av-deq4c’] [tweetable]Our crowdfunding campaign for American Burger on Indiegogo.com has started! #Indiegogo, #AmericanBurger.[/tweetable] True to our mission to bring films and people closer together we’ve created a possibility for you to get directly involved and also pre-buy the film. The race is on and we are very excited to […]

Bonita Drake, one of two directors of upcoming horror comedy American Burger, participated in the film festival Ramaskrik 24-26 October, “Norways spookiest filmfest” they say. Bonita presented the film as work in progress and screened a few clips to an enthusiastic audience… highly entertaining and much appreciated, rumour says. Watch an interview with Bonita at […]

Video Release! Check Out the Cheerleaders in the Upcoming American Burger!

… the cheerleaders in the upcoming American Burger horror comedy are just about everything you need to see to sweeten your day! Plus, you also get an extra glimpse of the evilly delicious American Burger…

News: the nerds in American Burger are viewable and downloadable!

Nerds, cheerleaders, butchers, teachers and athletes… all having the best burger in Europe – American Burger. While some get to savour it, others get only a taste of fear and terror! Watch the American Burger characters during the adventure of their life time! Preppy nerd, Fat nerd and Wonky Eyes nerd are the first ones to […]