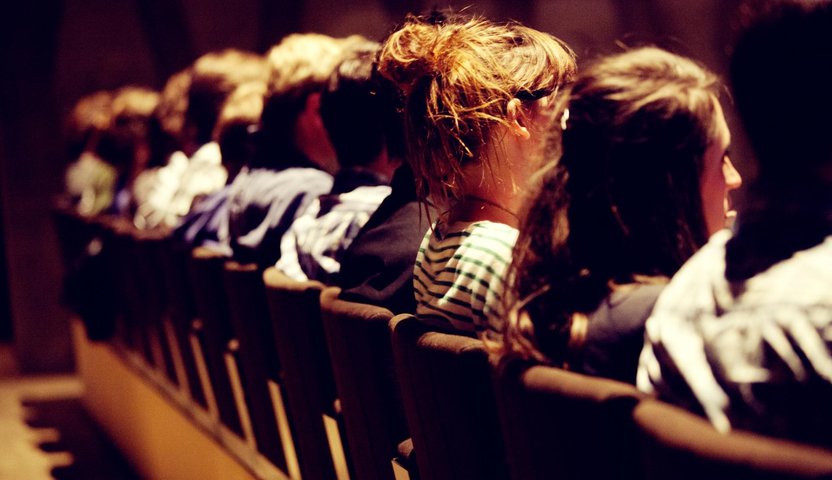 Bättre ränta (In Your Interest) Competes in the section Europe in Shorts at the 2012 International Kortfilmfestival Leuven, Belgium. The Festival takes place from 1st – 8th December.

Bättre ränta (In Your Interest) has been selected for screenings at The 13th Student and Short Film Festival Sleepwalkers and nominated in The Baltic Sea Competetion, taking place at Tallin Black Nights Film Festival,Tallin, Estonia, 12-15th November, 2012.

Bättre ränta / In Your Interest has been selected for the Nordic Short Film Competition of the 23rd Nordisk Panorama – 5 Cities Film Festival in Oulu, Finland, 21 – 26 September, 2012.

Bättre Ränta gets the Plaster Anna

IN YOUR INTEREST has received the International Competition PLASTER ANNA award at Riga International Short Film Festival 2ANNAS 17th edition. The awards ceremony was held on June 2nd, with prizes awarded by the international jury – Lawrence Boyce, Christopher Hales, Aija Berzina, Agnese Surkova. The film was selected in a fierce competition of 45 works […]

The KurzFilmAgentur’s distribution has assembled another entertaining programme of 10 films for the test. The audience will have a vote for each film. The winners have a good chance to enter distribution and subsequently make it into cinemas all over Germany. About the Festival Since its foundation 28 years ago, the Hamburg International Short Film […]