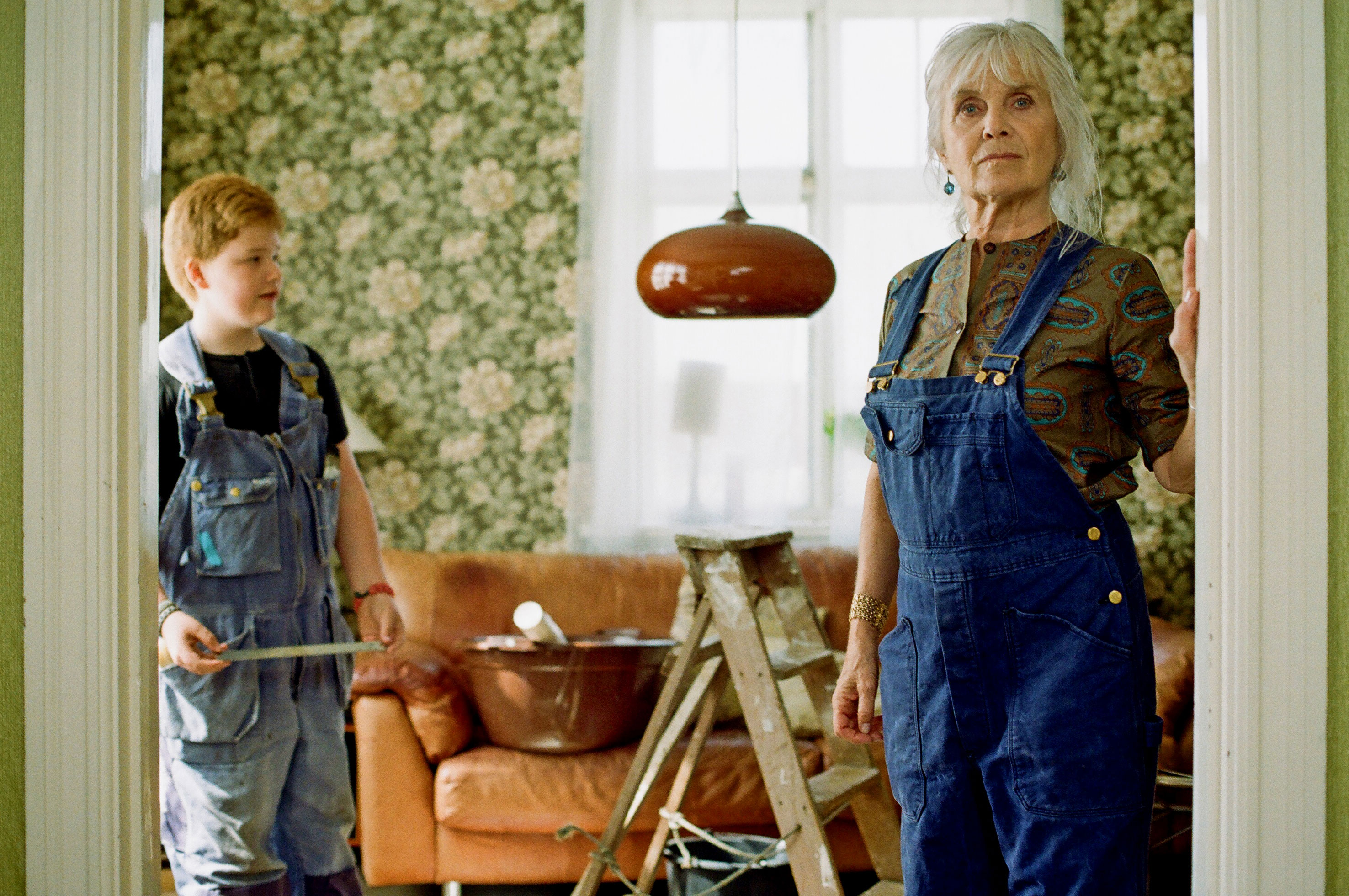 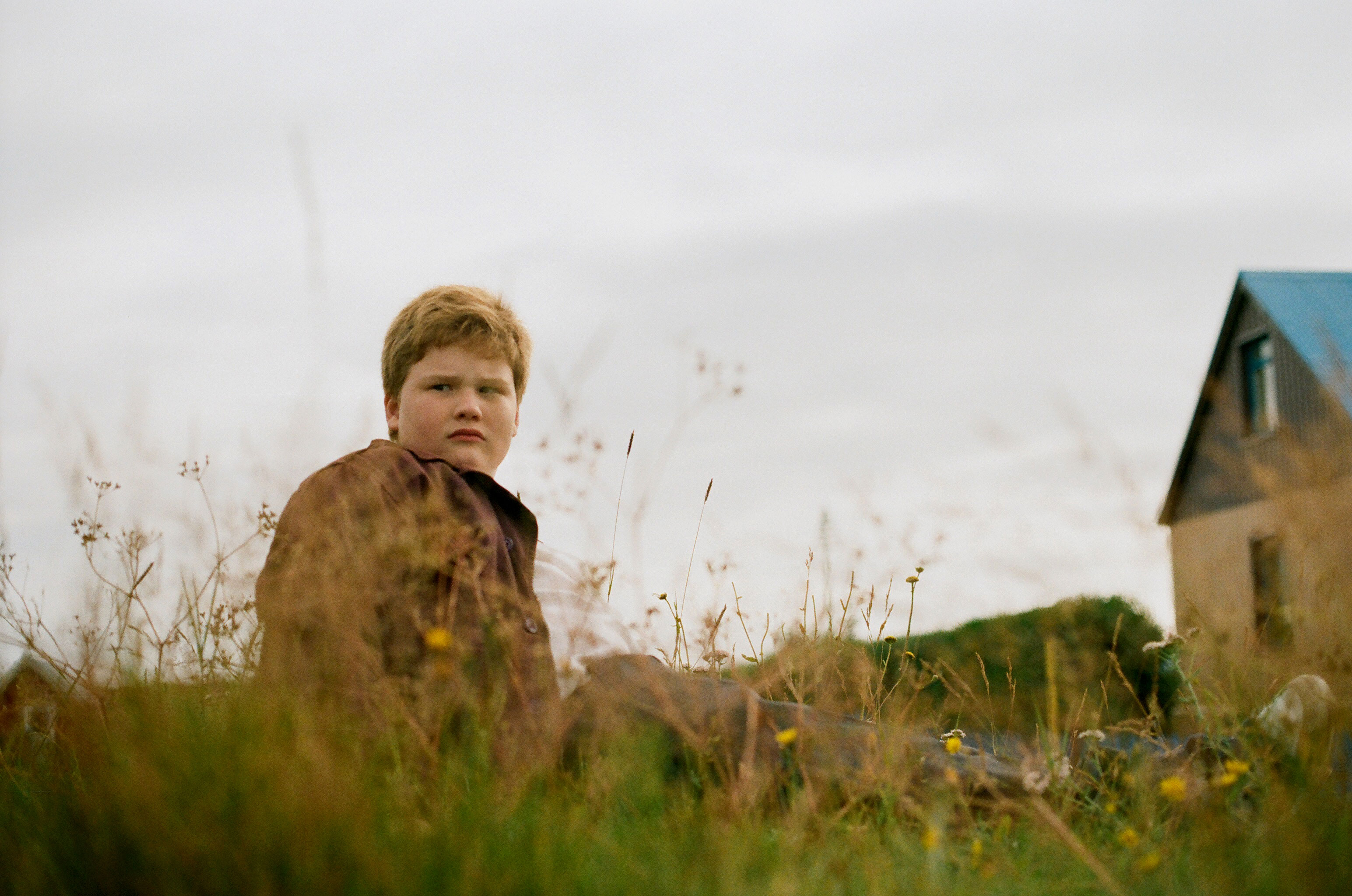 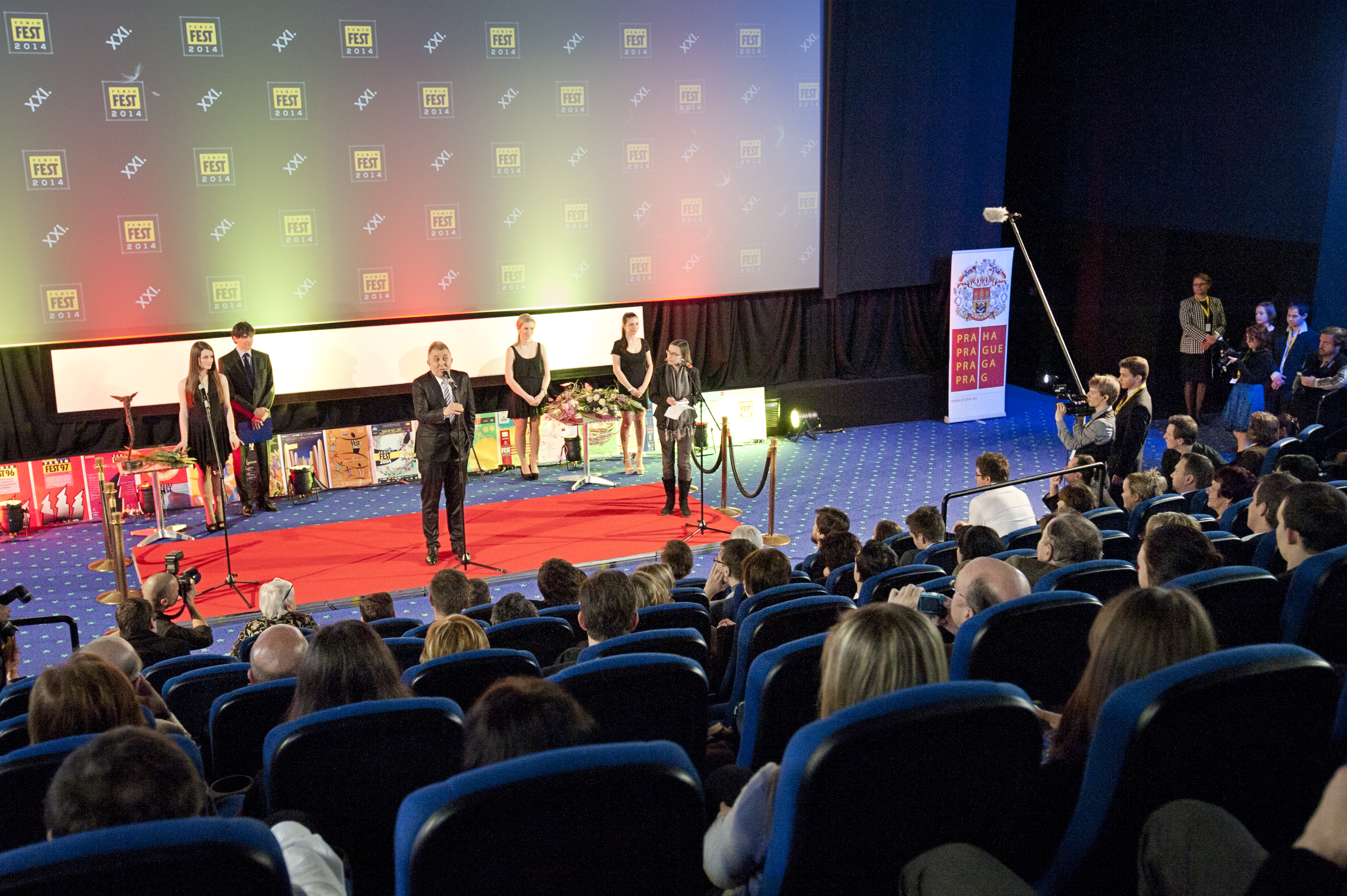 HEMMA takes part in New Europe Competition at the  XXI International Film Festival Prague 20-28. March 2014. [av_image src=’https://littlebig.se/wp-content/uploads/2014/03/febio_posterb1_tisk-212×300.jpg’ attachment=’2246′ align=’center’ animation=’no-animation’ link=” target=” av_uid=’av-1vsgo4′] International Film Festival Prague – FEBIOFEST was founded in 1993 and has grown during the past years into one of the largest film festivals in the Czech Republic, which nevertheless […] Powered by VHX LittleBig Productions have now started sales of some of their films directly from the company website and Facebook! First out are feature GRINGA by Cesar Galindo and documentaries SÁMI NIEIDA JOJK  (Sami Daughter Yoik) and KIRUNA – RYMDVÄGEN (Kiruna – Space Road) by Liselotte Wajstedt. Other titles will follow, stay tuned! Take […]