Documentary Kiruna - Rymdvägen by Liselotte Wajstedt, a personal reflection on the relocating of her home town Kiruna due to threatening mining activities below, screens at the 7th international Northern Character Film & TV Festival 27-29 November 2014 in Murmansk, Russia. 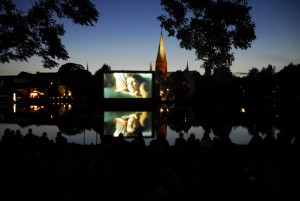 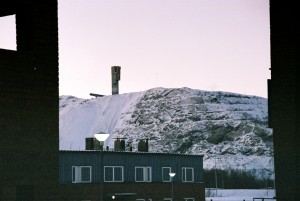 Sámi Nieida Jojk has been chosen to take part in the Music, Trees & Art Festival (大大樹音 樂圖像) in Taiwan, Sept/Oct 2007.

Sámi Nieida Jojk has been selected for Competition at the Nordic Short- & Documentary Film Festival, that takes place in Oulu, Finland in September 2007.