International Film Festival Prague – FEBIOFEST was founded in 1993 and has grown during the past years into one of the largest film festivals in the Czech Republic, which nevertheless still maintains its original profile as an audience-friendly festival.

The festival is oriented to full length films, bringing to Czech audiences the best of the last year, distribution premieres, retrospectives and tributes. It also discovers new territories and unknown filmmakers, and features special sections dedicated to gay and lesbian cinema, children’s films (FEBIOFEST JUNIOR), and even experimental films. 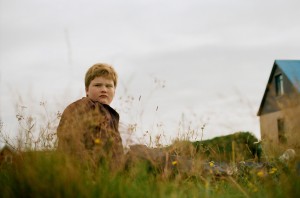