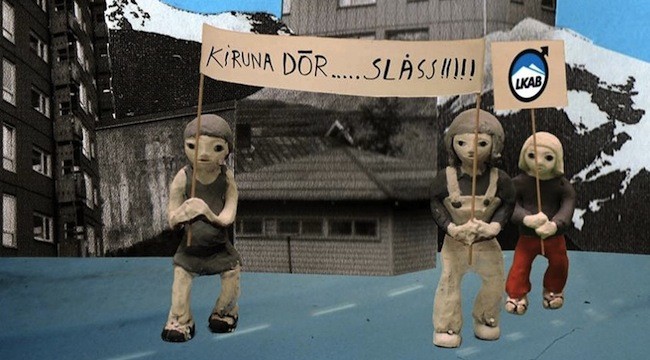 Kiruna – Rymdvägen is in Competition at Tromsö International Film Festival. Friday 18th of Jan. 2013 saw the first ever screening of Liselotte Wajsted’s documentary Kiruna – Rymdvägen (Kiruna – Space Road). The film deals with Liselotte’s coming to grips with her hometown Kiruna being relocated, due to the mining activities underneath,  and the grounds for her childhood being wiped away.

Video Release! Check Out the Cheerleaders in the Upcoming American Burger!
Scroll to top